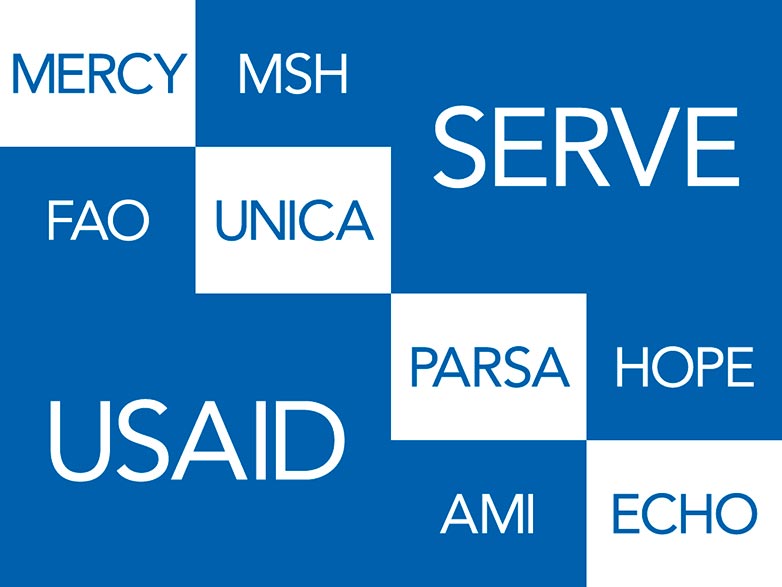 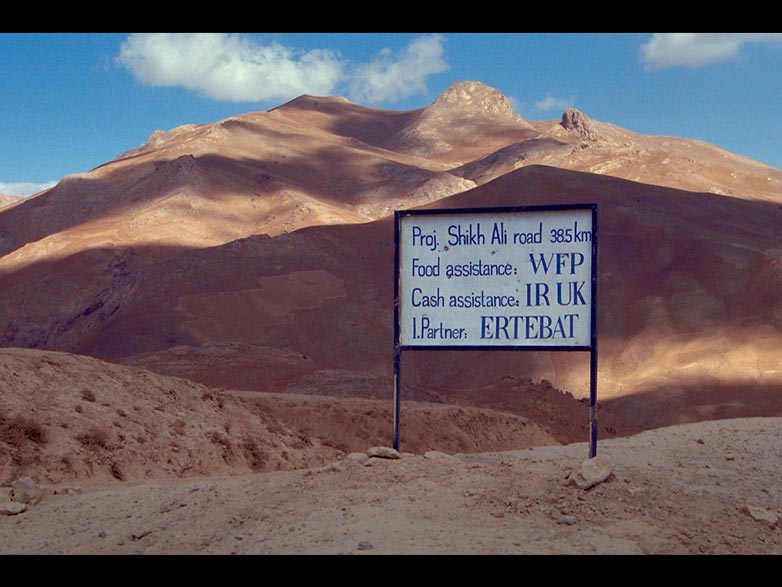 Arriving in Afghanistan in October 2002 Langlands & Bell were immediately struck by the large number of NGO’s, and UN and other donor agencies operating in the country. At the time there were approximately 120 international NGO’s and UN agencies, and 160 local Afghan NGO’s, based in Kabul alone. “We realised the international aid community is also a global industry intimately connected with the networks of global politics, power and commerce”.

Commissioned by the Trustees of the Imperial War Museum, London

The Multiple Store at Canary Wharf, London
Scroll to top