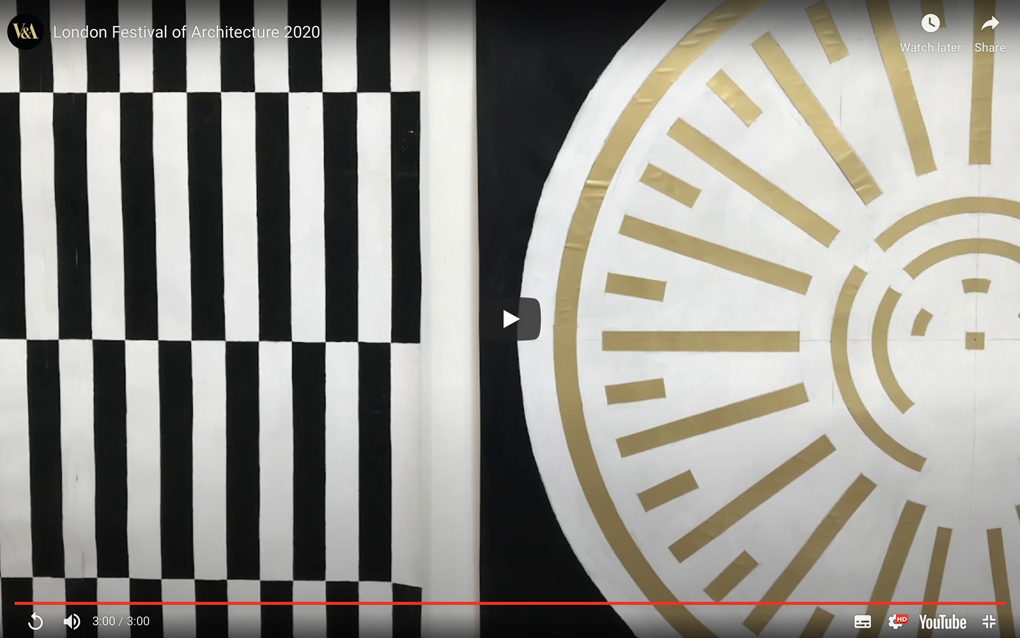 Christopher Turner, Keeper of Design, Architecture and Digital at the V&A, for the London Festival of Architecture

For its 2020 edition, the London Festival of Architecture – the world’s largest annual architecture festival, of which the V&A is the cultural hub – has gone digital. As part of this virtual programme, the organisers invited 30 of London’s architects, designers, developers, writers, curators, policymakers and educators to nominate an object on this year’s theme of ‘power and architecture’ and to share a short video on their selection.

‘For my contribution to the 30 Objects in 30 Days project, which runs from 1 – 30 June, I chose Langlands and Bell’s ‘The Past is Never Dead…’, a new body of work that examines the 50 ‘Slave Forts’ that were built by European traders along the Ghanaian ‘Gold Coast’, and through which many of the almost 13 million enslaved Africans passed as they were sold and shipped to the New World. They bear witness to a disturbing shared history between West Africa, Europe and the Americas that the artists describe as subject to a ‘wilful amnesia … forgotten especially (conveniently) in Europe’.

‘The Past is Never Dead…’ will be shown at Gallery 1957 in Accra, Ghana (dates to be announced).

Degrees of Truth at Soane Museum to reopen
Scroll to top